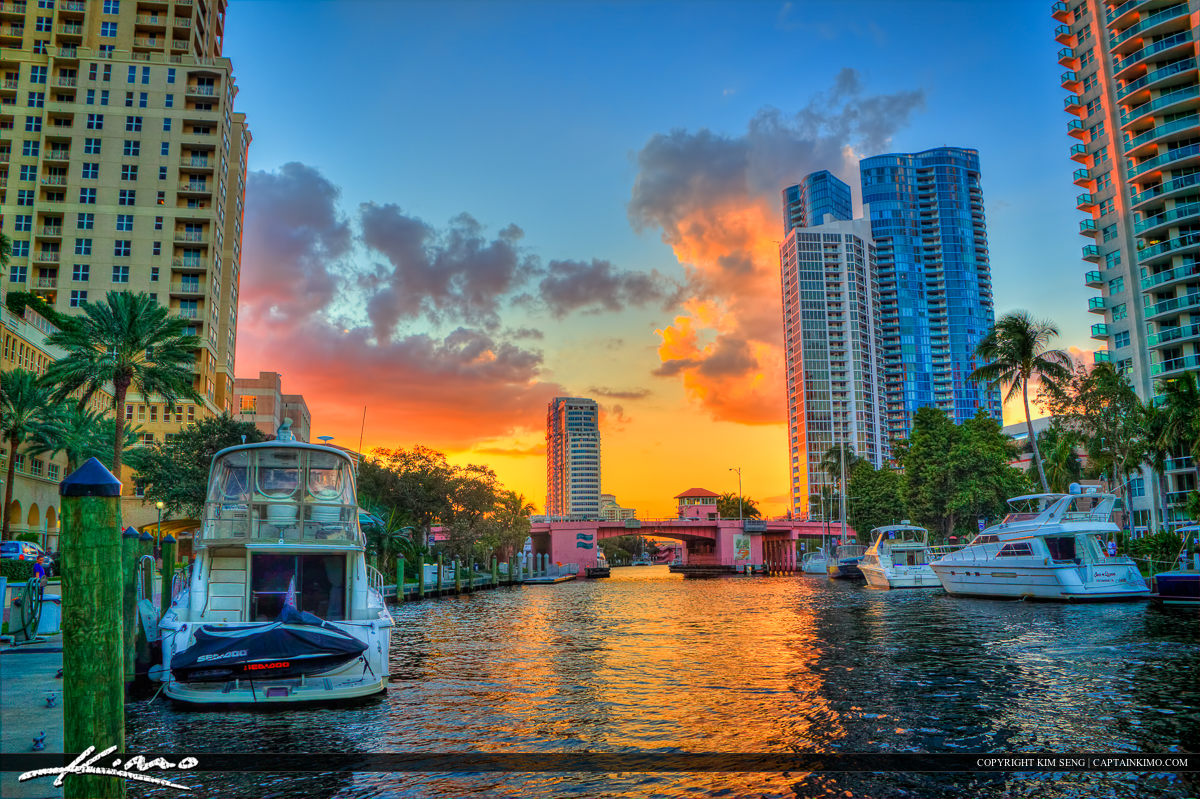 The Triton Expo is Wed. Oct. 8. in Ft. Lauderdale at Lauderdale Marine Center.

The Triton is hosting its largest event of the year, the fall Triton Expo, on Wednesday, Oct. 8, in Ft. Lauderdale. Join us from 5-8 p.m. at Lauderdale Marine Center’s west yard for a crew-focused expo complete with more than 30 vendors who provide the goods and services that yacht captains and crew need to be a star onboard.

There will be good food, adult beverages, and music to entertain and engage an expected crowd of more than 600 captains, crew and industry professionals. Watch for Drums of Polynesia to perform. Until then, learn more about The Triton and the Triton Expo from Triton Publisher David Reed.

Q. The Triton has been hosting monthly networking events for 10 years now. How have they changed over the years?

They started with just a few dozen captains in a bar and have turned into great mix of crew and shore-based industry people. As a small company, we decided early on to help the small companies who support us by bringing our networking events to them. That’s why our events change location each month. It’s always interesting to get out of the bar and mingle in an industry workplace, meeting the people who work there and keep our industry thriving.

Q. Tell us about the Expo. How did that come about?

We started the Expo in the fall of 2008 when the industry was bustling. There were a million kids in Ft. Lauderdale looking for work, so we called it a job fair and encouraged them to have their resumes critiqued by captains. We had speakers and seminars and it was really well received.

But it’s grown and we had to move it outdoors, which makes it hard to have speakers and professional discussion. So it’s more of an expo now than it’s ever been.

Q. There are a few charities involved with this event, right?

Not officially, no, but we like to partner with industry efforts to help others.

National Marine Suppliers is kicking off a fundraising raffle at the Triton Expo. It is raffling off a Gibbs Sports Amphibians Quadski, a mix between a personal watercraft and a four-wheeler valued at more than $40,000. National employees will be there to sell tickets for a suggested donation of $40 each.

All of the money raised in this and other NMS events this year will be donated to the Florida Breast Cancer Foundation in memory of yacht Chef Michelle Dunnette who died in February. The winner will be drawn when the horns signal the end of the Fort Lauderdale International Boat Show at 5 p.m. on Nov. 3. The winner need not be present, but is responsible for all applicable taxes.

Also, the Marine Industry Cares Foundation will be there selling tickets for its fall fundraising efforts. It has a JCL Yamaha 150cc scooter to raffle off (first place), $500 cash (second place) and a MICF membership (third place). Single tickets start at $20.

MICF will draw the winner at its booth during FLIBS and, again, the winner does not need to be present to win.

And this year, we’ve given some space to Blue Water Warriors, a non-profit foundation started by a captain-mate team who are building a boat to take wounded veterans out on the water.

I guess it is. There is a lot of this sort of activity in the yachting industry. I think we all feel so lucky to work in and around yachts, and many yachting businesses are happy to give back when they can. Crew, too. We always raise a nice bit when we do events for Marine Industry Cares. (By the way, there will be tip jars around the bars at the Expo. All those proceeds go to support MICF.)

We do host one strictly fundraising event a year, our annual poker run, which raises money for The Triton scholarship fund at Broward College. We’ve been able to help a half dozen kids go through the marine program there since we started it a few years ago.

Q. There’s always something fun cooking at the Triton Expo. What’s in store for your guests on Oct. 8?

We just got word that Cape Charles Yacht Center is coming down with all the fixins for a real Chesapeake-style seafood boil. CCYC is a new marina at the mouth of the Chesapeake in Cape Charles, Va., and its owner, Eyre Baldwin, is a larger-than-life kind of guy who loves a party.

And the team from RPM Diesel will be there with wings, pulled pork,and the fixings and the Marine Industries Association of South Florida is sponsoring a fire truck that’s been retrofitted with taps for ice cold beer.

Chef Neal Salisbury will be onboard signing his new book. Read more about it here.

For a ride, contact Yachty Rentals at 855-55-scoot or sales@yachtyrentals.com.

Exhibitors can contact Sales Executive Mike Price at The Triton, 954-525-0029 or mike@the-triton.com.