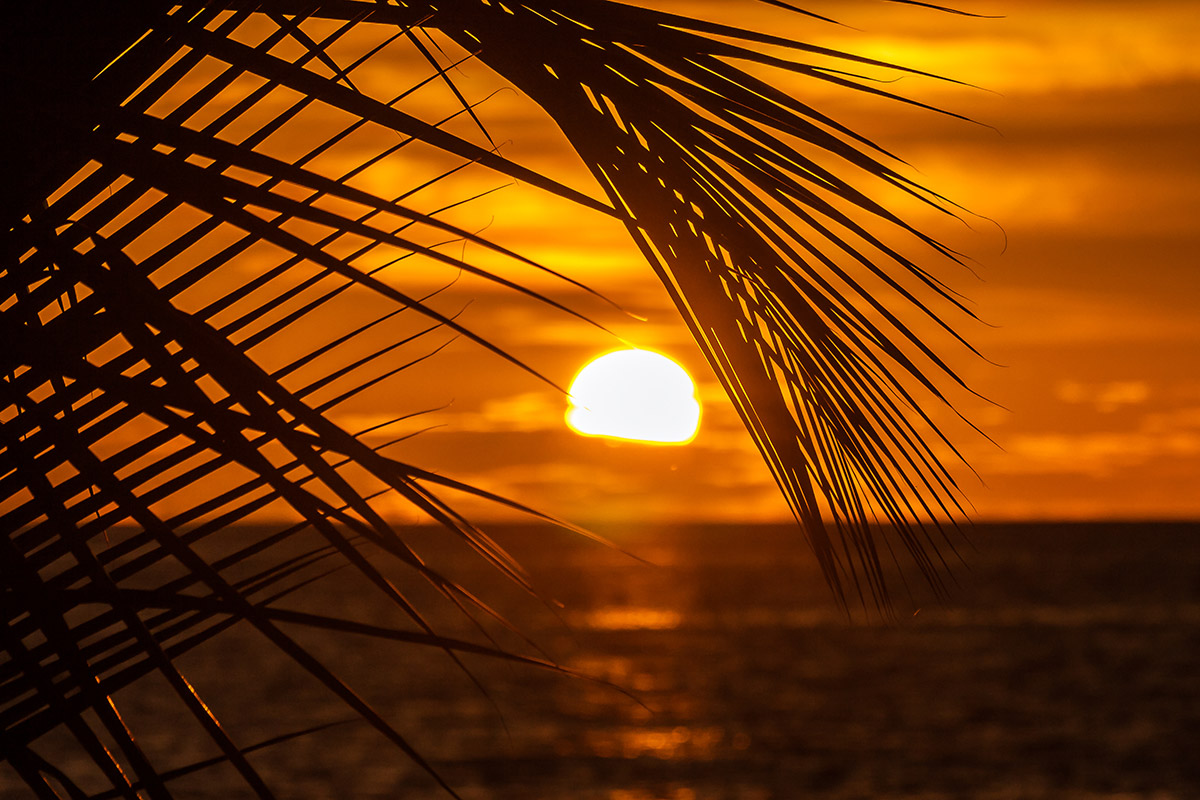 Domestic Maritime Industry Worth More than $9.6 Billion to Florida Economy

Florida ranks second among all states in domestic maritime jobs, according to a new study by PricewaterhouseCoopers (PwC) for the Transportation Institute and released by the American Maritime Partnership (AMP), the voice of the U.S. domestic maritime industry. Supported by the Jones Act, which ensures vessels operating in our domestic waterways are U.S.-built, U.S.-crewed and U.S.-owned, the state’s 52,140 domestic maritime jobs pump more than $9.6 billion annually into the Florida economy and maritime worker income in the state totals more than $2.9 billion.

“Florida's maritime industry is a national leader in economic opportunity and job creation, and it plays a critical part in our nation's infrastructure,” said Senator Marco Rubio (R-FL). “Not only does this vibrant industry provide good paying jobs across various sectors in Florida, it also represents a natural fit for our veterans looking for a second career after they have dutifully served our country. I am thankful that the industry is working to support our veterans, and I encourage our heroes who have returned home to take advantage of this unique opportunity.”

“Jacksonville and Florida’s high ranking for U.S. domestic maritime job growth is no surprise to me. I am a long-time supporter of the Jones Act, which has protected 52,140 maritime jobs in the state and 9,670 in my district,” Congressman Ander Crenshaw (R-FL-04) said. “Northeast Florida and the state can look forward to even more employment and economic growth with U.S. House authorization of legislation to deepen the St. Johns River and fix the navigational hazard at Mile Point. A deeper river means that large cargo container ships will be able to move freely in and out the region, bringing more trade, jobs, and economic growth. The future for this sector of our economy is bright and only getting brighter.”

“It isn’t a surprise that Florida ranks as high as it does for maritime employment. The state includes significant elements of all three major components of the domestic maritime industry, including vessel operating companies, maritime industry workers, and vessel construction and repair yards,” said AMP Chairman Thomas Allegretti. “It’s also a very exciting time to be in this industry, with companies investing billions of dollars in new builds to provide the capacity to meet the country’s changing energy transportation needs.”

Nationally, Florida is seventh in vessel construction-related jobs, with associated labor income of more than $1 billion annually. The state is also home to several major ports and marine terminals and the American commercial maritime industry works closely with the U.S. Navy throughout the state of Florida. Domestic maritime cargo moves into and out of Florida from 18 states plus Puerto Rico and the Virgin Islands.

“We’re very proud that domestic maritime industry jobs provide a ladder of career opportunity, where a deckhand, after a few short years, can work his or her way up to more senior vessel and shoreside positions. These are the types of jobs that support families and help build strong communities,” Allegretti said.

Across the nation, the domestic maritime industry includes approximately 40,000 vessels, which support almost 500,000 jobs, and have an annual economic impact of nearly $100 billion according to the Transportation Institute’s findings. The industry also accounts for approximately $29 billion in wages and $10 billion in tax revenues.