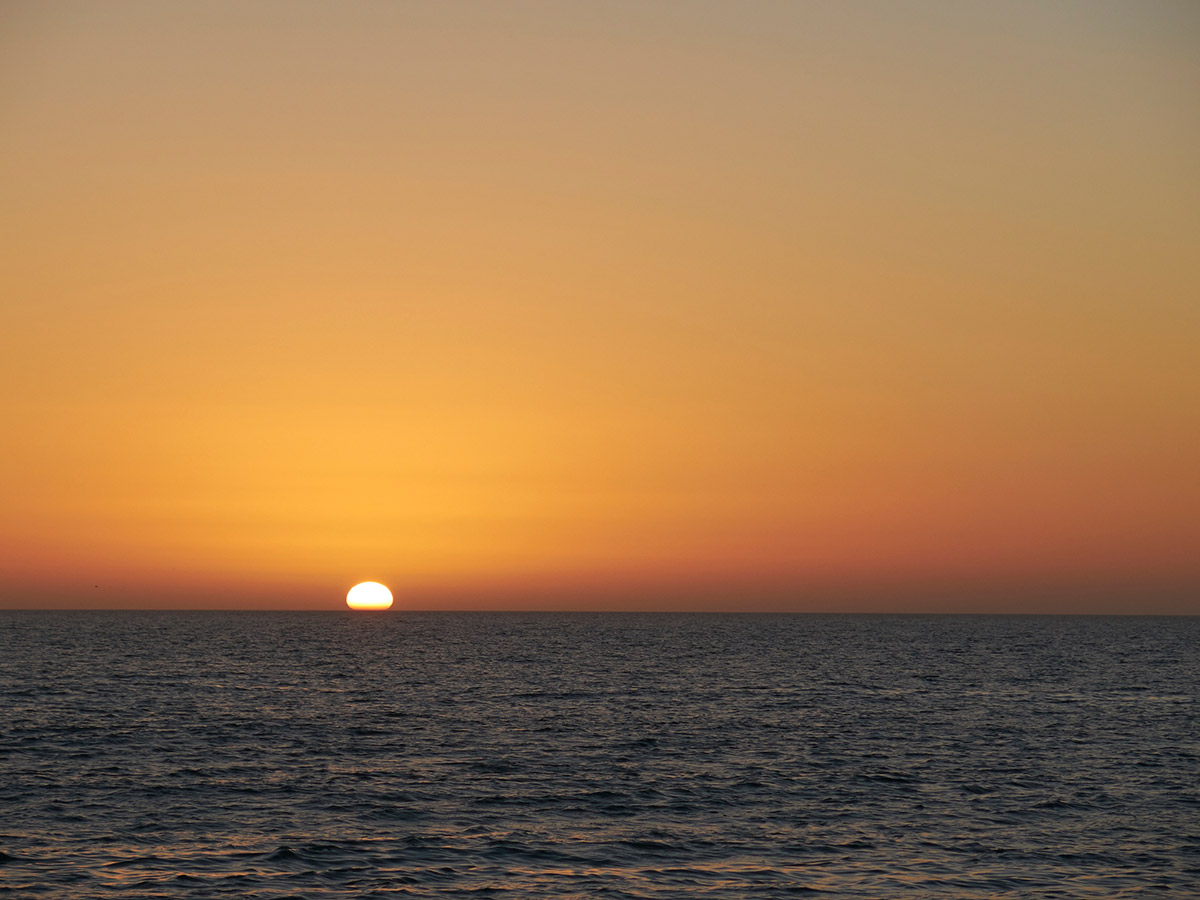 The Mariners’ Alerting and Reporting Scheme (MARS) is a confidential reporting system run by The Nautical Institute to allow full reporting of accidents and near misses without fear of identification or litigation. While the MARS database currently predominantly receives reports from the commercial sector, it exists as a valuable risk assessment, planning and training tool for all crew and management. On such report has emerged from an incident involving a small container ship that hit a sea wall when the officer of the watch (OOW), alone on the bridge in the dark, fell asleep.

“In the early morning hours, but still in darkness, a small container ship was making way at about 15 knots on autopilot with the OOW as the sole watch-keeper on the bridge,” explains the report. “The visibility was good and there was no traffic, so the master had given the instruction for the OOW to be alone on the bridge while making way in darkness. A few hours into his watch the OOW began to feel drowsy, so he began walking briskly around the wheelhouse. He then sat in the chair in front of one of the radars; confident he would not fall asleep.


“About 40 to 50 minutes later, at approximately 04:40, he woke up abruptly when he was thrown out of the chair by the impact of a collision. The vessel had hit the seal wall on the northern size of a nearby bridge. The ship was not equipped with a Bridge Watch Navigation Alarm System (BWNAS) at the time of the accident nor was it required to have one.”

The Nautical Institute sites that the lessons learned from the incident were that, had a proper lookout been assigned to assist the OOW, it is unlikely the collision would have transpired. Furthermore, had the OOW reported his drowsiness to the captain, alternative watch arrangements could have been made.

“Although this ship was ostensibly operating under a three watch system, fatigue can affect anyone if proper ‘sleep hygiene’ is not practiced,” concludes the editor of report. “It has been demonstrated in numerous studies that the average person needs seven to eight hours of continuous sleep for it to be truly recuperative. Working while fatigued is equivalent to working while under the influence of alcohol. Although a BNWAS is a device that can help prevent accidents like this (and today the ship would be required to have one), the real solution is proper rest for all crew and a proper lookout.”

The statement by the editor of MARS Report 2014 44 brings home the importance of adequate and continuous sleep for all crew and of keeping a proper lookout. In the superyacht industry, where back-to-back charters and busy owner trips mean that finding enough time to sleep for eight hours continuously is a difficult task, it is even more important that crew are aware of the dangers of fatigue.

The Nautical Institute’s report was edited from official report MA2014-1, conducted by the Japan Transport Safety Board. This can be readhere.