Yachting Pages sponsors the yacht equivalent of the Academy Awards 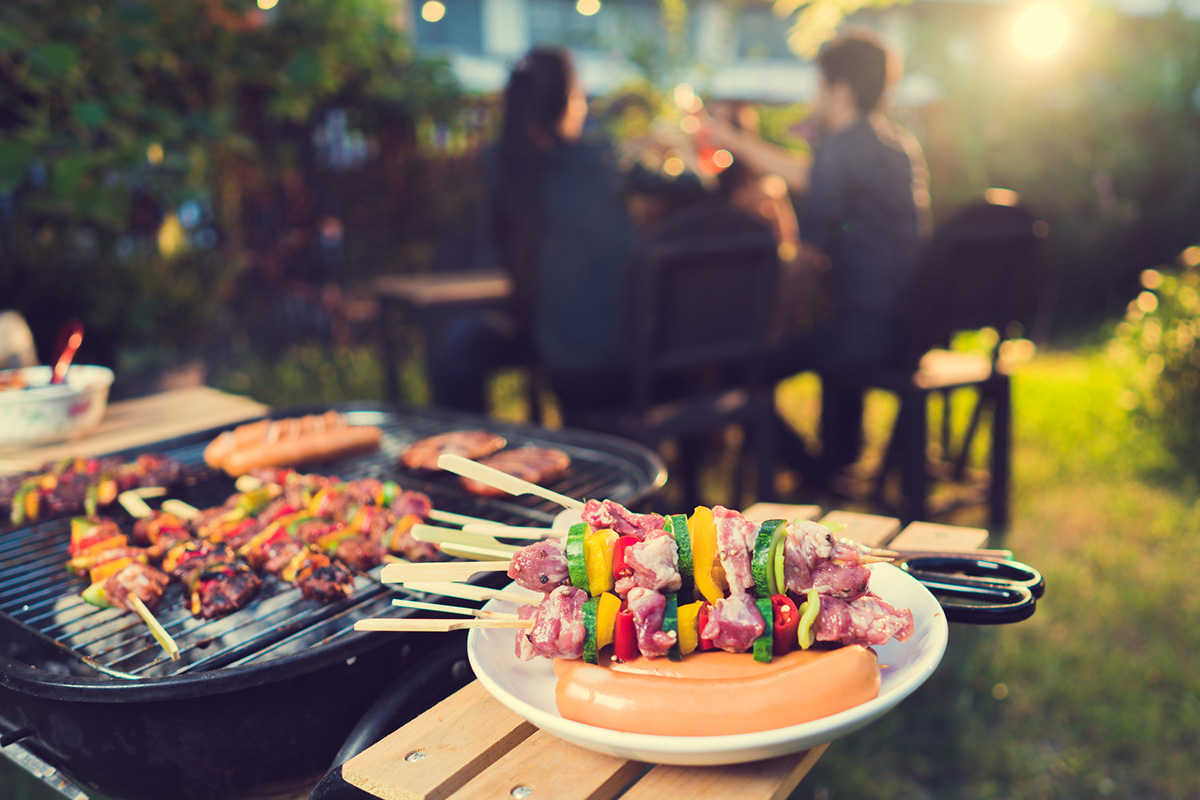 Yachting Pages has announced its sponsorship of the 7th annual Fort Yachtie Da International Film Festival for yacht crew, an event that emulates the Academy Awards.

The Film Festival, run annually by Crew Unlimited, a yacht crew placement agency is a short video competition aimed at luxury yacht crew.  Videos are no longer than five minutes in length and give yacht crews a chance to exercise their creative talents in a bid to win the top prize of $1000.

Amateur yacht crew producers can win $500 cash and a stainless steel ‘Oscar Fish’ trophy in each category.  The video with the highest number of votes will win the best overall large ‘Oscar Fish’, $1000 cash and $500 travel voucher from ISSGMT.

The entry deadline is Wednesday 1st October and categories include:

Michelle Williams, website and digital marketing manager for Yachting Pages said, “This is such a great event for yacht crew to get involved with, it’s fun, creative and unique; we’re delighted to sponsor Fort Yachtie Da International Film Festival.  Some of last year’s entries were hilarious, it’s a chance to showcase innovation and for yacht crews to enjoy an elegant red carpet evening emulating the Academy Awards, putting their talents in the spotlight.”

Online voting begins on October 2nd 2014 and ends November 3rd 2014, each registered voter can select only one winner of each category.  Winners will be determined by a panel of judges, sponsors and online voters, weighted equally.  The award ceremony takes place on 15th November at Cinema Paradiso, 503 SE 6th Street, Fort Lauderdale from 7pm to 12am, attended by approximately 400 crew members and yacht industry professionals.

Each year money is raised through ticket sales to support worthy causes.  This year 15% of ticket sales and the raffle prize sales will be donated to www.MarineIndustryCares.org, which supports children and families.

For further information about the competition or to submit a video entry, visit www.fortyachtieda.com.