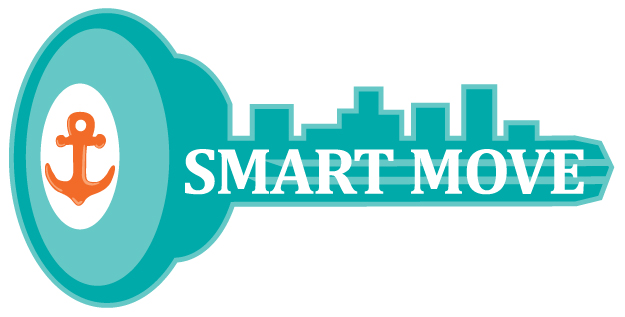 Yesterday was a traditional easy-going opening day for the Palm Beach International Boat Show. Clear skies, warm sunshine, a growing footprint, and not too many people.

“It was the typical slower preview day with people who prefer the less busy times,” said one captain who has shown the yacht in most South Florida shows the past three years. “They weren’t necessarily specific clients coming to see my boat, but just people and brokers walking around.”

Traffic was light onboard many yachts in the show, according to most captains we talked to. Even boats that are normally busy -- a builder’s newest spec model -- saw fewer guests onboard.

“Usually we have to make them wait a while, but we didn’t have to do that today,” said one support staffer for a yacht builder. “We saw quality over quantity.”

The same was true for many vendors on land, except for the toy pavilion at National Marine Suppliers, which was busy much of the afternoon. The north-facing booth on Ramp 4 provided not only shade during the cloudless day but also free drinks. And the air-conditioned Pavilion near Bradleys and the air-conditioned tents saw plenty of foot traffic for even though it was the first day of Spring and temperatures just crested 80, the sun and lack of clouds made it feel much hotter.

The Palm Beach show continues to grow, expanding its land-based offerings at the north and south ends of the show.

The total number of boats in the water has grown from 550 last year to 579 this year, according to Skip Zimbalist, owner of Show Management, which produces the show for the Marine Industries Association of Palm Beach County.

That 5 percent growth can be seen mostly in boats under 40 feet, which Zimbalist called a good sign.

“These are the boats that entry-level boaters start on,” he said at a press conference before the show opened. “People are now more comfortable spending money, and manufacturers have come out with new designs” that better represent their needs on the water.

The in-water brokerage segment of the show is flat, which Zimbalist attributed to low inventory because of recent strong sales figures. Yachts under 80 are up; 80-100 feet are down. Among those yachts that remain on the market, prices continue to fall, several brokers said.

Although attendance figures won’t be known until the show is over, advanced online ticket sales were up 30 percent from last year, Zimbalist said.

“From very meager beginnings, we’ve grown to one of the biggest boat shows in the country, and in Florida, we’re the best,” said Ray G of MIAPBC. “Getting here is easy, parking here is easy, our waterfront is spectacular. Exhibitors, vendors and attendees say they have a great time and they leave here happy.”

The show continues through Sunday.

Lucy Chabot Reed is editor of The Triton. Comments on this column are welcome at lucy@the-triton.com.