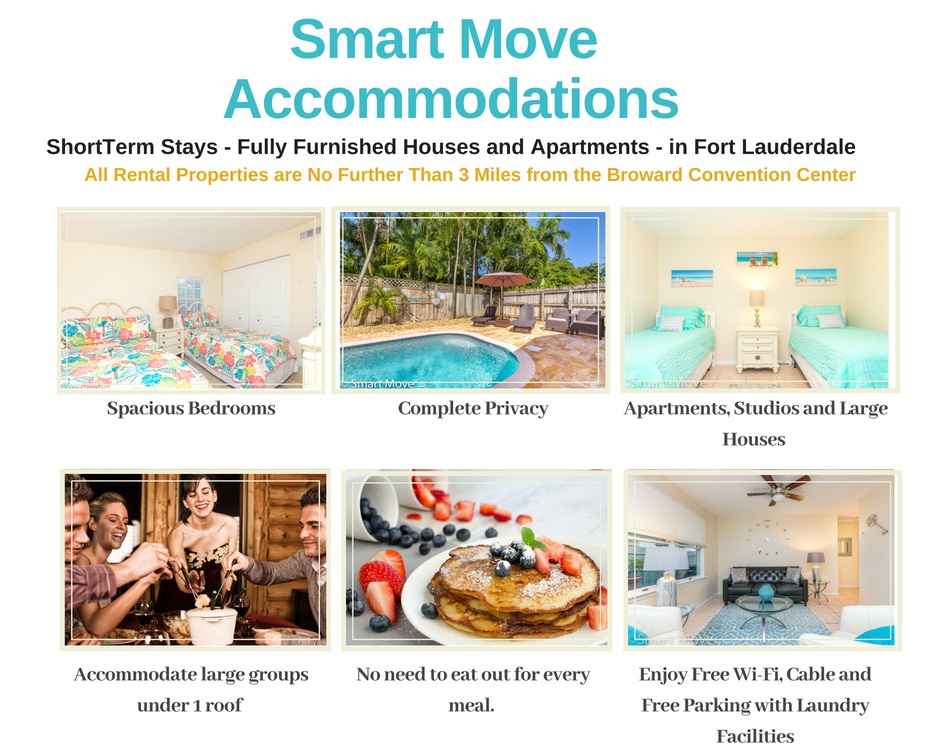 http://www.dockwalk.com/Essentials/HotTopics.aspx?id=184527
Recouping Pay
Oct 14th 14
By Hillary Hoffower
It’s a sticky situation — beginning with being released from your position. Or maybe you’ve had enough or decided it was time for a change and stepped down. Either way, you find yourself struggling to be repatriated or to regain your lost wages. What’s the best course of action? We break it down step by step on how to recoup your losses — peacefully and professionally.

1. Firm up agreements and documents
According to Michael Karcher, an attorney at Karcher, Canning & Karcher, the first step is to lay out all the terms and conditions of your contract on the table before starting the job. This includes firming up not just contractual arrangements, but also matters such as the amount of and difference between vacation days, sick days and rollover days as well as repatriation and home severance pay.

He recommends confirming this information in emails or something signed by the captain so there are no surprises or questions in the end. “Good communication helps all these problems,” he adds.

Karcher also emphasizes gathering up all the documents you have. “Contracts, emails, job offers, conditions, anything with the ship’s rules or articles…things like that so [you] have a copy beforehand,” he says.

2. Maintain a personal account log
Once you’re on the job, Karcher advises keeping your own personal account to log your pay records and days off and updating it monthly to help ensure there is no dispute at the end.

“So if you are let go or leaving, you have all documents in hand and don’t go hunting for them,” he said. “Try to keep all of them together; keep them in a man overboard bag that has all these things in it.”

3. Communicate with the captain and the owner
Once leaving, you’ll naturally want to get things settled right away. This, Karcher says, is when things start to become an issue.

First, review your employment contract to ensure that you and the owner comply with the contract’s requirements for termination. After calculating the amount of wages you’re owed, including any additional amounts that may be due on termination, request them and repatriation from the owner’s representative. Also, request the captain to sign off on your Seaman’s Book or provide documentation confirming your sea time. Make sure to follow up your discussions with an email confirming the conversation, including the amount of wages claimed and the location of your repatriation.

“The email should stay in your file in case anything goes wrong, so be sure it is accurate,” says Naughton. He notes that while the Maritime Labour Convention, 2006 (MLC) requires specific conditions for terminating the contract and details of a crewmember’s entitlement to repatriation, these steps can be followed whether the contract is MLC-compliant or not.

Karcher adds that if it “starts to go the distance,” you should begin making written demands that include the start date from which the employer hasn’t honored it, the late days you haven’t been paid, plus any penalties or interest that usually runs from the demand.

4. Reach out to the flag state
If these steps do not result in payment, approach the flag state for assistance. According to Naughton, most flag states have a system in place to help handle repatriation and recover wages and to penalize owners who don’t pay their seafarers. However, this depends on the nationality of the seaman, the yacht’s flag and the location where the crewmember worked.

Should it reach this point, you need to decide if you want to make a seaman’s wage claim, also known as a lien, against the vessel and employer. This can depend on where you are and where they are. The seaman’s wage statute includes penalty clauses and, while they don’t apply to yachts, you’ll be able to put a lien against the vessel’s document, says Karcher. If it’s laid out in the agreement, then there may be a dispute clause.

At this point, says Karcher, it becomes a financial question. “When it comes to [the] next level, it shows a seriousness on your part and places the employer in the position of ‘Do I want to fight this over this small amount of money?’” he says.

Closing Arguments
Karcher advises handling these situations as business-like as possible and to be careful of what you write in emails. He warns against getting emotions involved, as it can worsen the matter.

As Naughton puts it, “Keep your actions calm and professional. If tensions are high, try communicating by email rather than in person, but remember that anything you say can and will be used against you in any dispute.
Back To All Blog Entries