From the Bridge: Landing your dream job 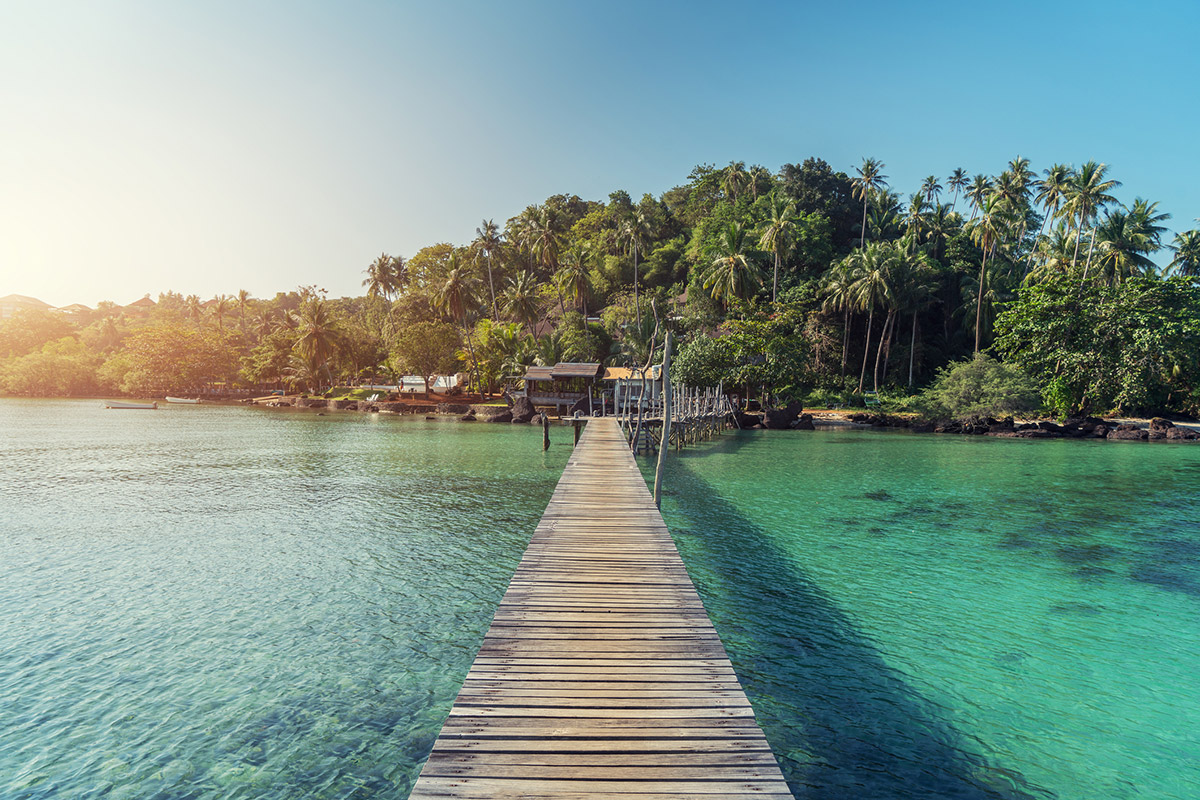 
Career-minded people entering the yachting industry today are given a lot of guidance on how to go about landing their dream job. Licensing and sea time requirements drive courses and provide a clear career path for those wanting to pursue a career in command.

But that organized method of becoming a captain is relatively new, so we thought we’d ask established yacht captains just how they landed their first job at the helm.

On the surface, the stories of the eight captains gathered for the September From the Bridge luncheon sounded different, but most were the same in that the captains all sort of backed into their first job in command. Only one was actively working toward it (the newest yachtie in the room), but they all agreed that they were in the right place at the right time.

One captain was a mate who worked harder than the captain and was promoted when the owner took notice.

Three others were asked to help move a vessel (or offered to do it) and one thing led to another until they ended up as captains.

Another was recommended for an open captain’s job after owning and living aboard a personal vessel.

While only one “worked their way up” in the contemporary sense, most say they paid their dues and worked on yachts before they knew they wanted to be a captain. In all cases, landing that first captain’s job just sort of happened.

“Resumes, interviews, that’s how it is today, but that’s not how it was,” one captain said.

“Oh yes,” said another captain, followed by another and another. “We all did.”

The point, these captains said, is that even though times were different when they first reached the helm, they all had the sea time and experience to be in the position to take command when the opportunity presented itself.

“Whenever you start, you start your training very early,” a captain said. “Even if you’re not a captain, you have good role models and you are always training.”

As always with our captains forums, individual comments are not attributed to any one person in particular so as to encourage frank and open discussion. The attending captains are identified in the accompanying photograph.

These captains acknowledged that getting a captain’s job today is different than it was when they began, including one captain who started in the 1970s. But even for those who began in the 1990s, the system was less structured and regulated than it is today.

One thing that hasn’t changed is the the skills and experience needed to do the job.

“It’s more of a job path today, for sure,” one captain said. “We were all doing the job before we had the job.”

“Look at all the varied backgrounds around the table,” said another, referencing captains who started from the dive industry, those who started as owner/operators and those who came from commercial experience. “Nowadays, they come straight into it [yachting].”

“I interview kids today and can’t believe how much they want and how little they’ve done,” one captain said.

At least how little they’ve done in the boating sector.

“When someone comes on the boat and acts all entitled, someone who hasn’t even been on a boat before, I don’t have time for that,” this captain said.

This sparked a conversation about young crew and their place on the yachts run by veteran captains like these. Their paths to yachting couldn’t be more different, and there’s bound to be conflict.

“Take the job, shut up, do what you’re told, report back when you’re done, be eager, eager, eager,” one captain advised.

“You have to get experience somewhere,” another said. “If you don’t start at the bottom, you won’t get the experience you need.”

One of the tricky spots on this climb up the ladder, though, is making that final step into a captain’s job. A first officer who has worked his way up rarely steps into the captain’s post on that size vessel.

“It depends if they get drive time or not,” one captain said.

“But it’s not only important to work their way up in size, they have to learn all the other parts of being in charge,” another captain said.

“Driving the boat is a something you do in your spare time,” said a third.

One captain in the room, the one who joined yachting in the mid-2000s, had a plan and asked for those sorts of responsibilities to better prepare.

“The reason I took the deckhand job I did when I could have had better jobs was because I wanted to learn to drive and learn the administrative side ” this captain said. “Then, when I wanted to be the first mate, I said to the captain that I would take care of all the paperwork and that I wanted responsibility. I told him, ‘I want you and the owner to say you are comfortable with me taking over this program.’ Teach me to drive, yes, but I also want to build relationships with the insurance company and vendors.

“I told them, ‘this is what I want’,” this captain said. “I want to handle all of your job, but I don’t want your job. I want to leave here and run my own program.”

It worked. This captain found a captain willing to delegate administrative responsibilities, and now this captain runs a yacht.

The other captains confirmed that deck officers planning a career as captain need to take control, make decisions and find captains who will mentor them. But it’s up to them.

Their advice to new crew wanting to be captains is to simply get experience.

“Be a deckhand and make sure you like it,” one captain began, referring to the intangible bits of the job such as living in close quarters, the time away from family, and the long hours, not just the job.

“And be great with the owner,” said a third. “You’ve got guys who know the bridge, but if you don’t know how to handle the owner’s wife, you’re going to fall flat on your face. Leave the paperwork and go talk to people.

“And attach yourself to someone who is going to mentor you,” this captain continued.

“If you are the mate on a 150-footer, don’t expect to jump to captain,” another captain said. “Get on an 80-footer and work your way up.”

“And you become a manager along the way, a manager of people,” said another.

One captain told the story of a well-liked and experienced first mate who was ready to be captain. He went down in size to take command of a 100+-foot yacht. His first trip was a disaster. Under pressure from the owner, he made the decision to go out in a Nor’easter. A mechanical issue happened, and a series of decisions resulted in the yacht taking on water and needing to be towed in.

Can’t that be attributed to a mistake and not necessarily evidence that this mate wasn’t ready to be captain?

“He should have said no to the owner,” this captain said. “But he didn’t know how. He should have called me, or someone, to ask ‘what do you think’. I would have told him no.”

“Experience doesn’t make the seas any calmer,” another captain said. “It just makes you know you shouldn’t go out there.”

Finding a mentor is simple, but it takes initiative.

“I’ll bet any one of us would have 5 minutes for anyone with a good question,” one captain said.

“We’ll give them 5 minutes, and those 5 minutes can save their career,” said another.

So would any of these captains do anything differently in the way they worked their way into that first job?

“Yes,” said another captain. “Maybe a little less alcohol in the early days.”

One captain told the story of first getting a license and having a little-get together to celebrate.

“I was so proud, I was a big important captain now,” this captain said. “An old captain there said, ‘congratulations, you’ve got your learning permit’.

“That put it in perspective for me,” this captain said. “It’s a license to learn.”

Lucy Chabot Reed is editor of The Triton. Comments on this story are welcome at editorial@the-triton.com. If you make your living working as a yacht captain, e-mail us for an invitation to our monthly Bridge luncheon.