Olbia becomes a popular choice for the super-rich 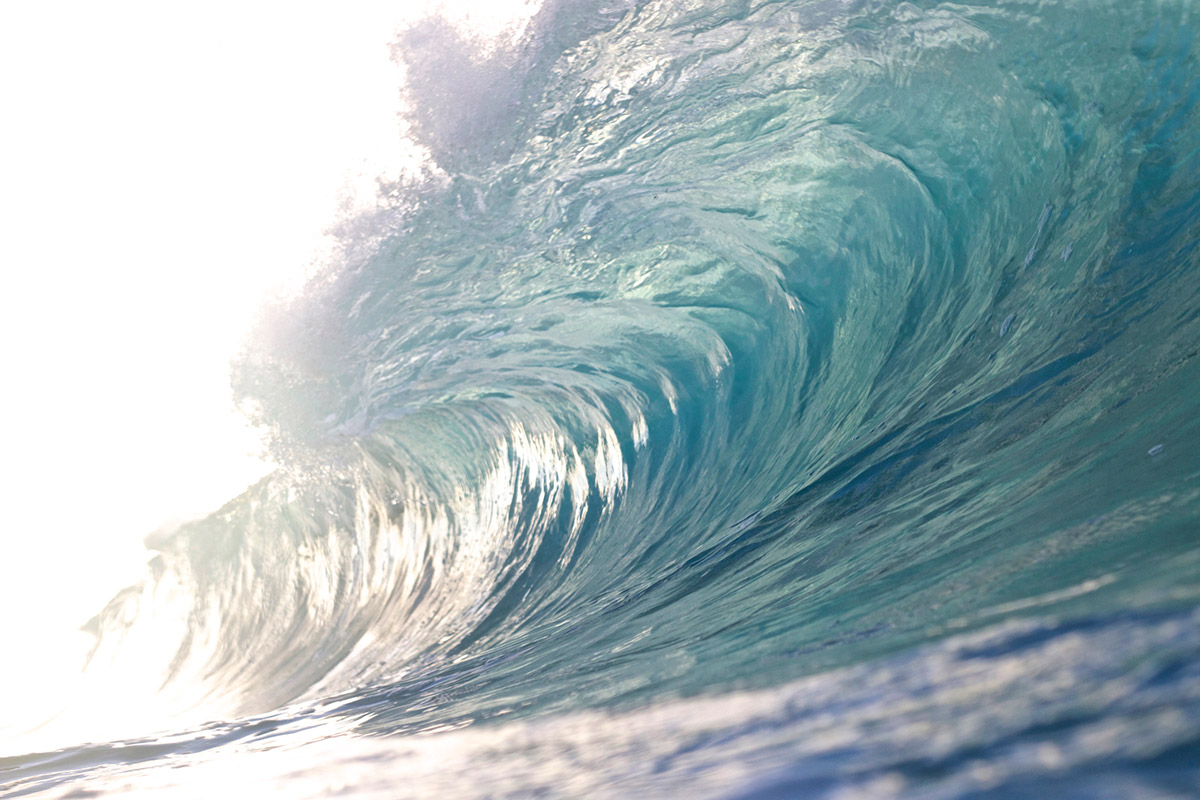 Olbia becomes a popular choice for the super-rich

Traditionally, summer sees the super-rich flocking to the French Riviera, however with property prices in Cap Ferrat, and “Billionaires’ Bay” in Cap d’Antibes regularly topping €30m for a summer home, Private Jet Charter has reported that today’s discerning travellers are heading for the enclaves of Sardinia.

Wendy Courtenay, of luxury aviation company Private Jet Charter said, “The Côte d’Azur is, of course, where the wealthy are reunited with their superyachts, but recently we have seen an increase in the world’s rich and famous jetting off to the Sardinian island of Olbia. Culturally quirky, geographically stupendous and very welcoming, Costa Smeralda in Olbia is proving to rival the French Riviera in the glamour stakes at the moment.”

Olbia is located on the northeast coast of Sardinia and is the second largest island in the Mediterranean after Sicily. With white sand and bright turquoise water, Sardinian beaches have previously stood in for the Caribbean in television commercials, such as the Bounty bar adverts of the 1980s.

It was multi-millionaire Aga Khan, who first drew foreign visitors’ attention to Sardinia. In the 1960s, after being forced to shelter his yacht from a storm off the island’s northwest coast, he bought a stretch of seaside with a consortium of businessmen and developed the area to become the ‘Costa Smeralda’; marketing it as a quietly opulent holiday destination for the rich and famous.

Since then, Costa Smeralda has seen a constant stream of the international rich and famous, including Steven Spielberg, Naomi Campbell, Silvio Berlusconi and Flavio Briatore. Private jets fly into Olbia airport, which due to the efficient network of roads is only 10 to 15 minutes away from any place in town. The harbour is no exception, with only a 10-minute limousine transfer from private jet to superyacht.

Wendy commented, “We find that a lot of our clients reunite with their superyacht in Cannes or Nice and spend a few days or a week there, maybe taking a trip to Monaco or St Tropez. They then instruct their captain to motor the yacht on to Olbia, while the owner takes a private jet and re-joins their yacht in the Port at Olbia. The flight time from Nice Airport is just 1hr 10 minutes. A Mustang light jet for four passengers costs approximately €4,500 or the slightly larger eight passenger Citation XLS will set you back approximately €7,500 for a one-way flight.”

The islands have become a popular spot for boats heading out from the port of Porto Rotondo, which is popular with the Royalty, actors and entrepreneurs who keep their yachts on the nearby Costa Smeralda. James Bond famously motored ashore in an amphibious vehicle in ‘The Spy Who Loved Me’ in 1977.

For more information on luxury suppliers visit the aviation and travel agency sections of Yachtingpages.com.