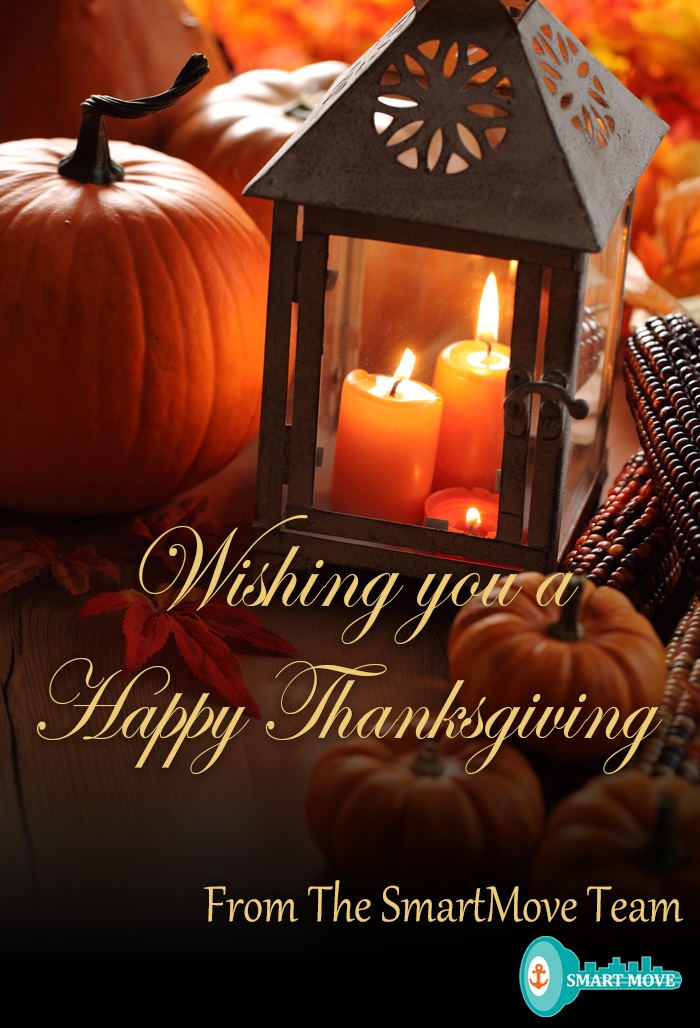 Thanksgiving Day is a national holiday celebrated primarily in the United States and Canada as a day of giving thanks for the blessing of the harvest and of the preceding year. Several other places around the world observe similar celebrations. It is celebrated on the fourth Thursday of November in the United States and on the second Monday of October in Canada. Thanksgiving has its historical roots in religious and cultural traditions, and has long been celebrated in a secular manner as well.

Thanksgiving, currently celebrated on the fourth Thursday in November by federal legislation in 1941, has been an annual tradition in the United States by presidential proclamation since 1863 and by state legislation since the Founding Fathers of the United States. Historically, Thanksgiving has traditionally been a celebration of the blessings of the (agricultural) year, including the harvest.

Thanksgiving Day is traditionally a day for families and friends to get together for a special meal. The meal often includes a turkey, stuffing, potatoes, cranberry sauce, gravy, pumpkin pie, and vegetables. Thanksgiving Day is a time for many people to give thanks for what they have.

Thanksgiving Day parades are held in some cities and towns on or around Thanksgiving Day. Some parades or festivities also mark the opening of the Christmas shopping season. Some people have a four-day weekend so it is a popular time for trips and to visit family and friends.